BACKGROUND
The Working Group on Metrological Control Systems was established at the 14th APLMF meeting held in Zhouzhuang in October 2007.  The International Organization of Legal Metrology (OIML) places great emphasis on Metrological Control Systems, which are described in detail in  “OIML D1: Considerations for a Law on Metrology”. APLMF developing economies are interested in cooperation and exchanging of information and ideas in this area. 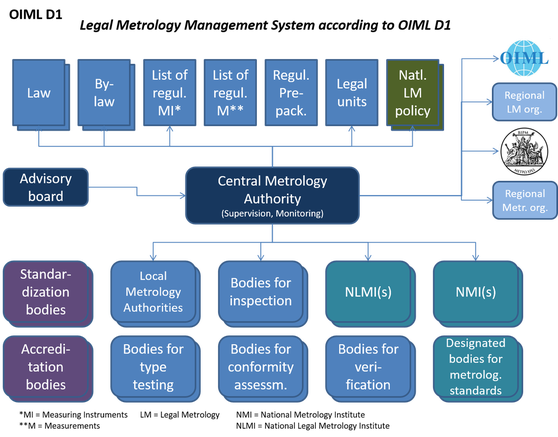 OBJECTIVES
To establish a regionally sound model of metrological control systems as a  guide for all APLMF member economies.